They're So Fluffy!!! -- posted by Sarah Grace

So I've FINALLY taken some pictures of the kittens! I've wanted to do this for weeks now, but they were originally too skittish to even attempt a phone shot, much less a real camera.  But now that Poppyseed moved them down to the house a few days ago, they've become quite comfortable around us (thankfully the clicking of my shutter doesn't bother them either), and I was able to take some up-close pics at playtime. 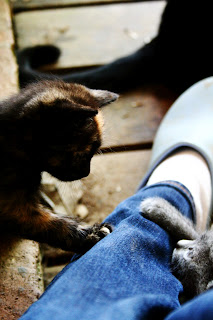 This is Harvey... named after Harvey Dent, aka Two-Face, from Batman.  Spencer and James are totally responsible for that name. 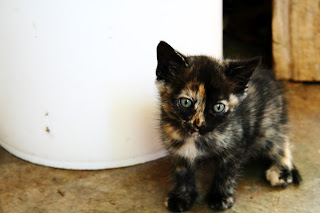 You see the kitten in the front with the orange tuft on its forehead?  TinTin. 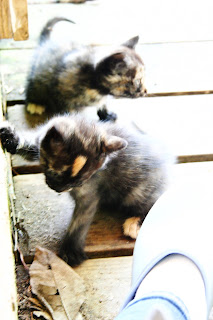 This is Kiwi... he loves to polish our shoes. 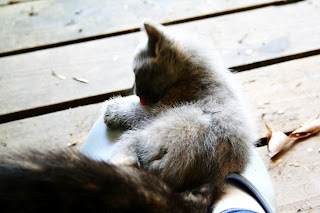 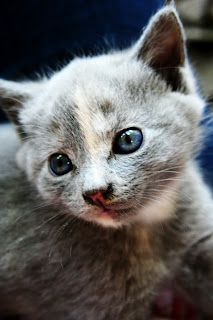 Fluffles and Kiwi wrestling on my lap. 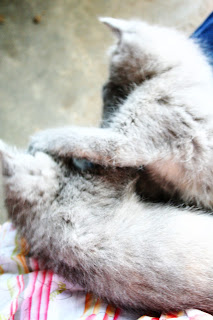 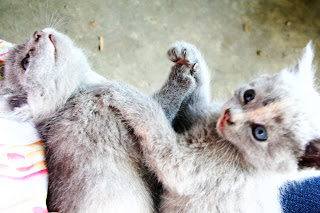 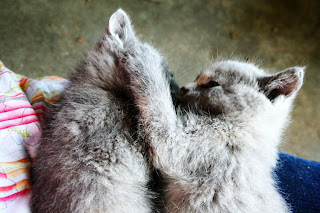 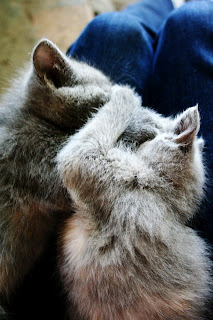 Momma taking a nap while I babysit. 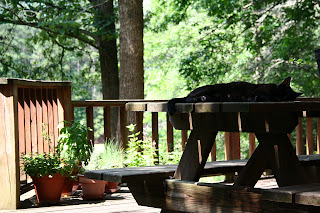 Fluffles loves to lounge on our laps.  There are way too many L's in that sentence. 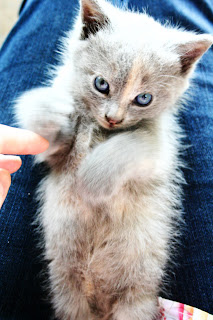 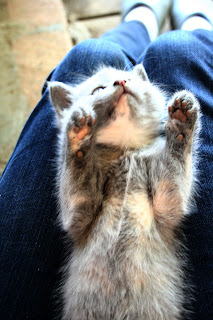 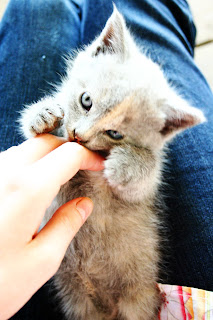 We haven't named her yet, so we just call her The Little Brown One in the meantime. 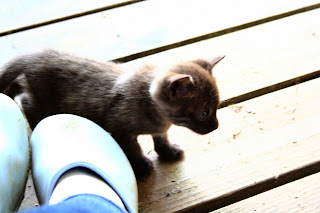 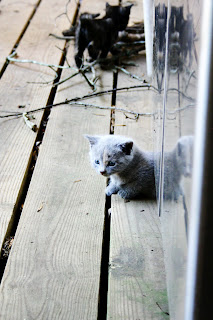 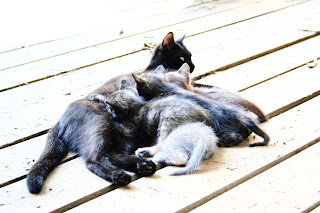 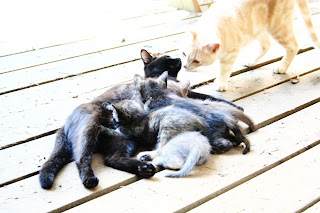 Posted by The Allen Family at 7:44 PM